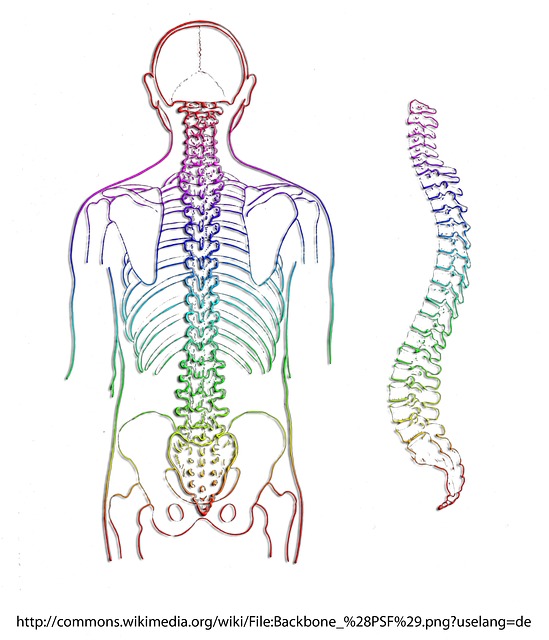 Spinal pain relief has made a substantial leap in technological advancement since Matt Lyons founded Blackstone Medical Inc. back in 1996. At that time while Lyons’ successfully built up the company to become “the largest private held spine company” when it was brought out by Orthofix in 2006, no-one had ever even heard of the half of the technology that is being used today to aid in pain relief.

Today, a lot has changed – and continues to change – in the way chronic pain (such as spinal discomfort) through technology. Indeed, earlier this month St. Jude Medical Inc. announced it had received approval to sell a new neuromodulation device (initially in Europe) known as the Invisible Trial System. Using an iPod Touch app, electric pulses are sent from a kind of pacemaker device into the epidural space by the spinal column to block pain signals that travel up the spine to the brain which are controlled via Bluetooth technology signals. These signals come with built-in security features.

Of course, back in the 1990s, such technology did not exist. But when Lyons co-founded Blackstone Medical Inc., at the helm of the firm, he developed sales from zero to $92 million in less than a decade. Today, Orthofix remains committed to similar values, with its mission being to: “Improve patients’ lives by providing superior reconstructive and regenerative solutions orthopedic and spine solutions to physicians worldwide.”