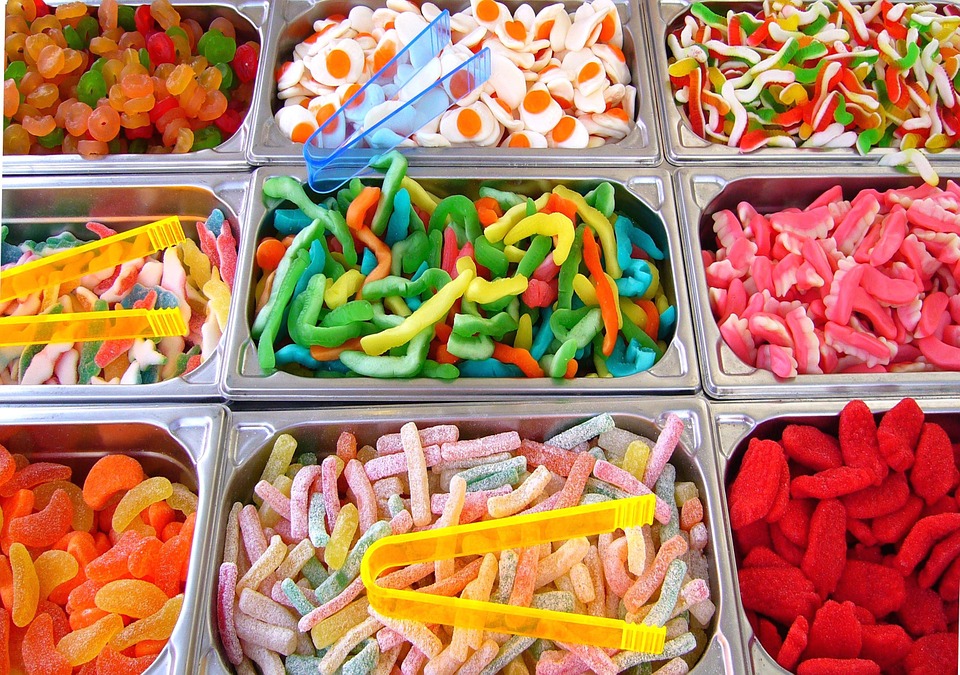 A government database of surveys revealed that “thinner children eat candy.” While the authors did confess that the data they received “may not reflect usual intake” and “cause and effect associations cannot be drawn,” the findings still reflected that kids who eat candy tend to weigh less than those who do not. The paper received its funding from a trade association that represents the makers of Butterfingers, Hershey and Skittles.

The backlash from this – according to the Associated Press – is that makers of sweet-sugary food and beverages are “shaping nutrition science.”  One of the food industry’s most powerful tools is nutritional research funding.  This seems to be equipped with academic authority, resulting in it becoming a part of scientific literature.

However, the question of alternative supplements to sugar remains a pressing one without much of a conclusive answer. According to a diabetes-based study in Science Daily “results showed that those who used artificial sweeteners, particularly aspartame, may have worse glucose management than those who don’t take sugar substitutes.” The study examined individuals who reported their diets over the previous 24 hours.  They were then categorized as consumers of artificial sweeteners or high/low consumers of natural sugars. Then, the diabetes risk was measured via the capacity to manage blood sugars using an oral glucose test.

According to researchers at York University’s Faculty of Health who took the data to examine it, while it was the case that artificial sweeteners were beneficial to people struggling with obesity vis-à-vis calorie reduction and weight loss, simultaneously they may cause other adverse health effects.  As obesity researcher in the School of Kinesiology and Health Science at York, Jennifer Kuk explained: “Our study shows that individuals with obesity who consume artificial sweeteners, particularly aspartame, may have worse glucose management than those who don’t take sugar substitutes.”

Ultimately one will always find studies to indicate the benefits of sugar over sweeteners and vice versa.  The best idea for health maintenance – pretty much as